The Vienna Initiative was launched in January 2009 at the height of the global financial crisis. 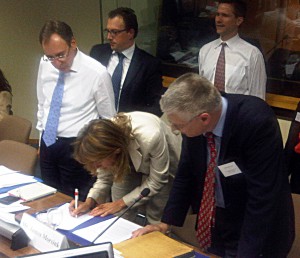 The Initiative has been a powerful example of a successful relationship between the public and private sectors, as it brings together all the key stakeholders in the EU-based cross-border bank groups that are active in emerging Europe.

The initial key objectives of the Initiative were to: 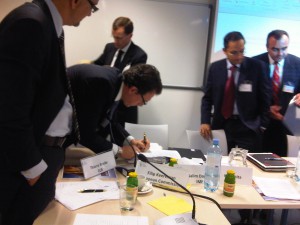